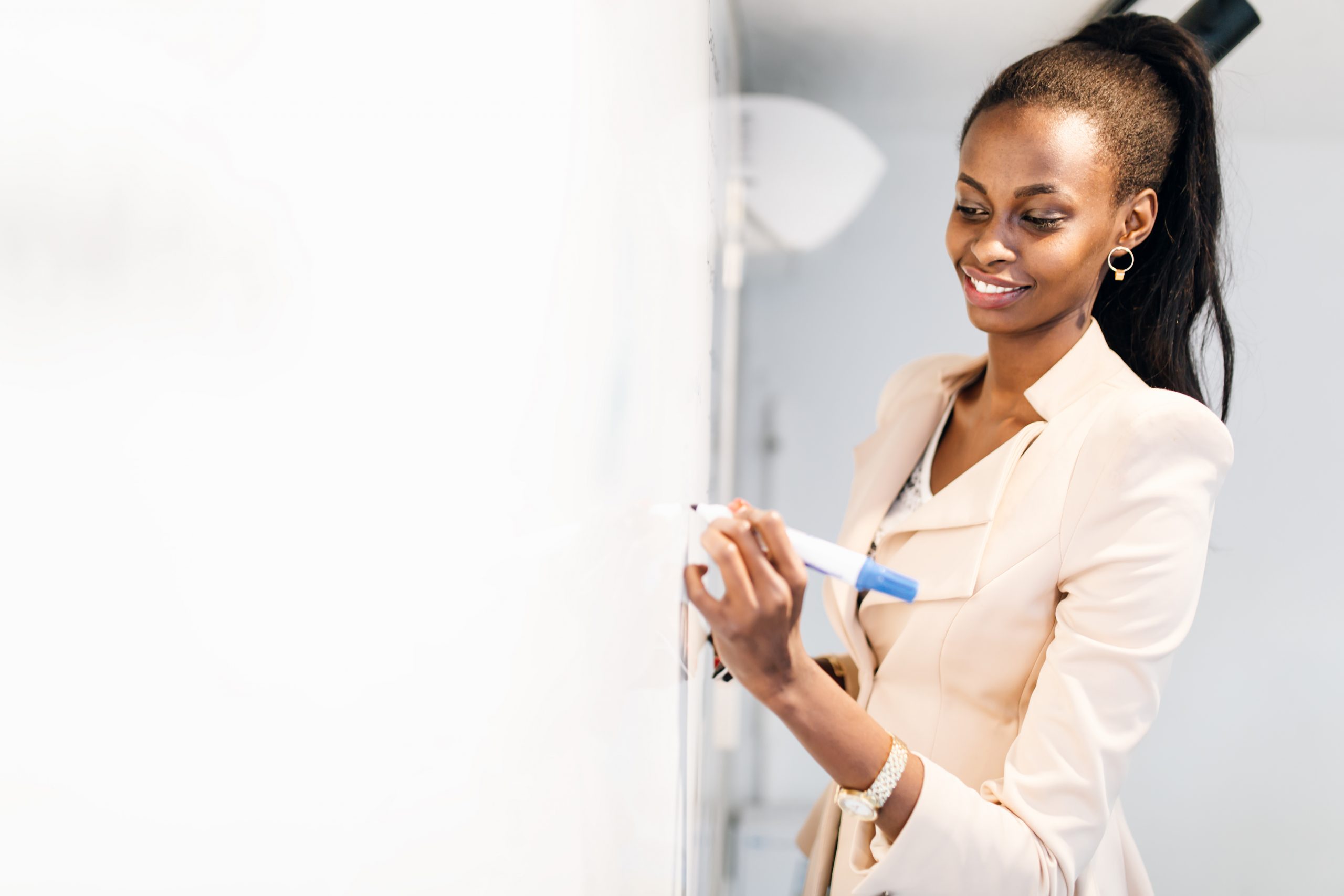 There is a gender imbalance in leadership: women have historically been underrepresented in these roles. In an attempt to remedy this disparity, one misconception is that women should emulate men. Even though men hold many leadership roles, it’s worth asking, are they performing their roles well? The issue here is not a lack of competent female talent, it’s that there are too few barriers for men. While there is no easy solution for this social bias, meta-analyses and studies have revealed that gender differences in leadership talent are either nonexistent or they actually favour women. There are lessons from female leaders that can be applicable to anyone, no matter where they are in their leadership journeys.

Self-belief is celebrated, but what’s even more important is having self-awareness. Knowing your limitations, such as flaws and weaknesses, prevents you from having inflated levels of self-belief. Women tend to be less overconfident than men, which allows them to understand how people see them. When people see themselves in a more critical way, they are often better able to prepare, which lends itself well to increasing confidence and performance.

Leadership, while regarded as a prized career destination, is more about your team than it is about you. It’s difficult, nigh impossible, to turn a group of people into a high-performing team if your main focus is yourself. Your duty as a leader is to look after your team and help them reach their full potential. Women are more likely to mentor and develop their direct reports, using feedback and direction to help people grow. To better your team, it means putting your ego aside.

In the past, women are told that their kindness was detrimental to their leadership ability, but modern leadership calls for a different set of skills. In the age of technology, it is more important than ever to have an emotional connection with your followers. Some of the technical aspects of leadership could soon be taken over by machines, but as long as you have humans on your team, they will have the innate desire for validation, appreciation, and empathy that only fellow humans can provide.