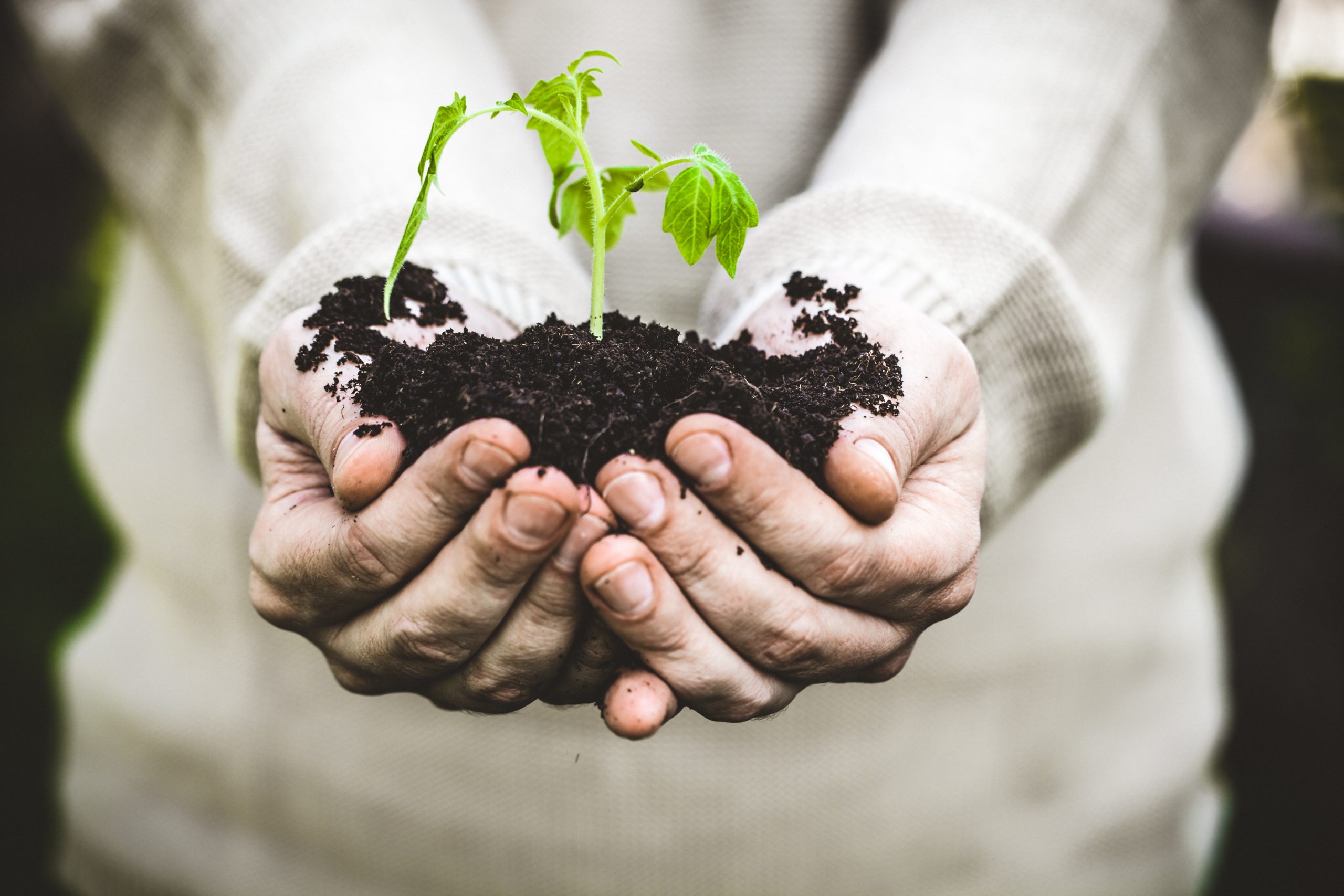 It’s been said that character is defined by what you do when you think no one is watching. What an illuminating concept that is.

Most of us have a public face and a private face.

There are parts of ourselves we don’t want the world to see. Typically, we tend to hide the aspects that would not be viewed favourably by society. Greed, lust, jealousy, pettiness, fear and so on. We also tend to hide our weaknesses. No one needs to know that we can wolf down a gallon of ice cream in an hour, do they?

I think most people are “good” at their core; decent, loving, compassionate and kind. However, even those we perceive to be good people are capable of unspeakable acts. How many times have you heard a convicted murderer’s family member or friend say, “I just can’t believe he would be capable of something like that. It’s so unlike him.” The killer projected one identity to the world, while secretly he was someone else entirely.

Okay, most of us are not murderers. Yet, even those of us who would be considered “good people” often think nothing of stealing, cheating on our spouses, or worse. What does that say about our character? Is it wrong only if we get caught?

How many times have you done something that you probably wouldn’t have done if others had been there to see it? Would you feel embarrassed if these things were brought to public awareness? Did you act on your impulses only because you felt sure no one would ever find out?

I’ve been thinking a lot about the concept of “sin” lately. What is sin exactly? In the Christian religion, sin refers to that which displeases (or dishonours) God. The Ten Commandments warn us against adultery, theft, murder and more. Supposedly if you follow that list, you will remain in God’s good graces.

In some earth religions, there is only one commandment: Harm None; which basically covers all angles in two words. Do nothing that would cause harm to yourself or another. Seems simple enough.

Yet, in both examples there are grey areas, aren’t there? Sometimes it’s hard to tell what’s right or wrong. If we find money on the street and pick it up, is that stealing? Does it make a difference if it was £5 or £500? If we lie to protect someone’s feelings, is that wrong? If we take some paper clips home from the office, is that stealing? Does it “harm” the company, really? If we flirt with someone other than our spouse, or fantasize about them, is that cheating? Or is cheating only the physical act of sexual intercourse?

In situations like these, how do we know the right course of action? How do we balance integrity with our impulses and desires? I think it can help to examine your motives and the possible consequences. What is your intent in this situation? What do you hope to gain from it? Could your actions harm another, or yourself? If your actions became public knowledge, would you be okay with that?

Maybe some of you are rolling your eyes at me right now, thinking, “What’s the big deal? So what if I take a few things from work, or cheat on my wife? What they don’t know won’t hurt them.” That may be true, but doesn’t it hurt you in the long run? Don’t those actions detract from the kind of person you are? Don’t they dim your inner light? If it’s true that we are all connected, then isn’t it also true that harming another means harming ourselves? By disrespecting others, we disrespect ourselves.

We’re not perfect, and no one is expecting us to be. We all make mistakes and do things we are later ashamed of. We are human, after all. But there is a big difference between making a mistake, and purposely doing something we know is wrong. We may try to fool ourselves at times and justify our actions. Maybe your husband doesn’t pay attention to you, so you try to convince yourself that it’s okay to have an affair with a man who does. Or your employer gives you a crappy raise, so you decide to make up for it in other ways, like stealing supplies or fudging your time sheet. They asked for it, right? You certainly have the right to do these things, and probably no one will stop you. Our greatest gift in life is Free Will. Unfortunately, it is also often our greatest curse. There are always consequences to our actions, whether they come now or later.

In the end, it’s all a matter of personal accountability. Do we want to be a person of character, or not? It doesn’t matter if we get caught or not. What matters is that we are defined by our actions. If I take something that doesn’t belong to me, I am a thief. If I cheat on my spouse, I am an adulteress. If I don’t want to get caught, I probably shouldn’t do these things in the first place. The truth has a way of making itself known.