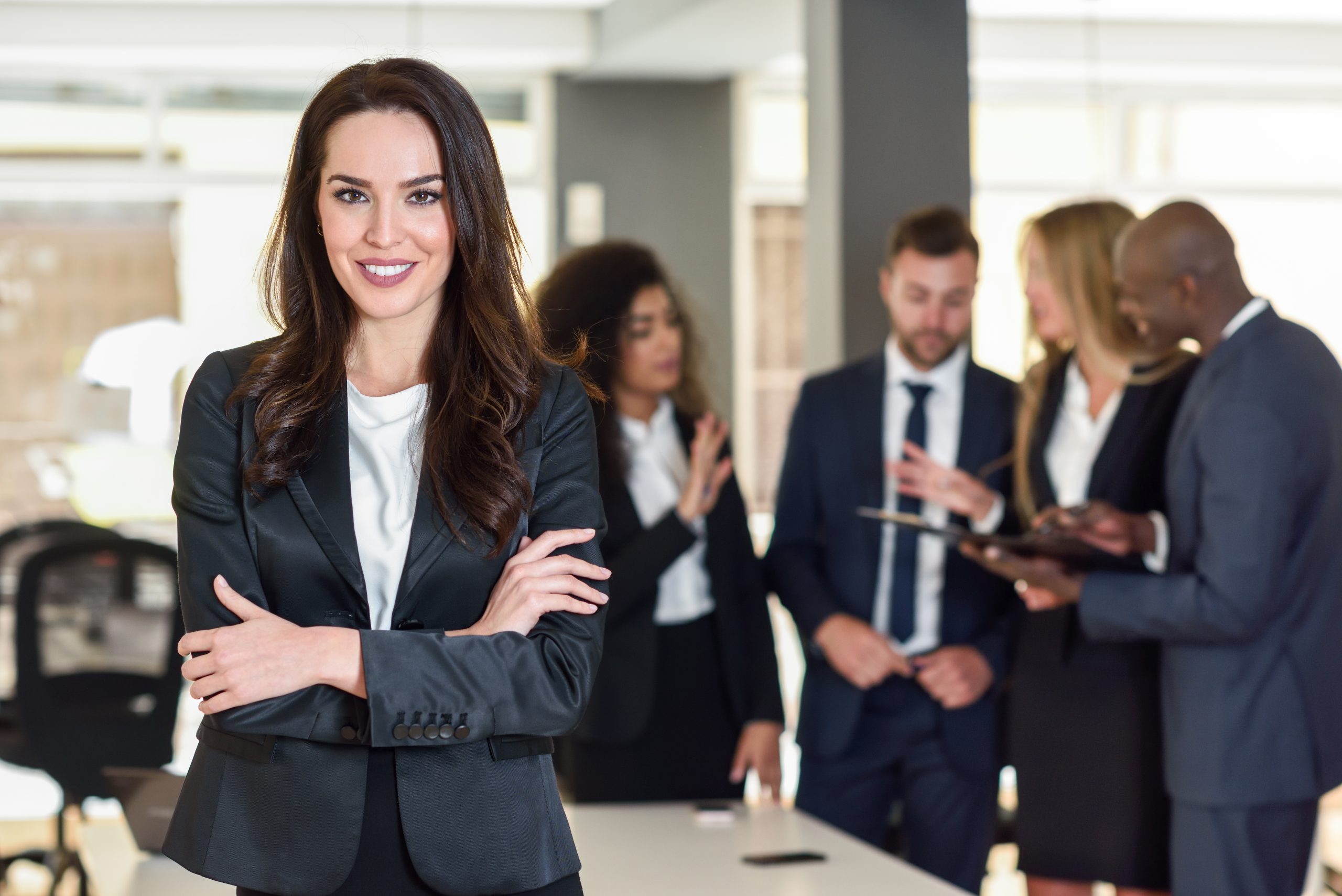 Regardless, the basic level of knowledge that has been gained during modern times is not only interesting, but also note-worthy. Over the past few years, new research has shown that almost thirty percent of businesses in Victorian Britain were run by women.

Today female dominance is highest in sectors such as education and health services, but that was not always the case. In fact, the most female-dominated industries during Victorian times were actually manufacturing and personal services. Some of the earliest female entrepreneurs ran businesses that included farming, teaching, laundry, lodging, dressmaking, and grocers.

Dressmaking was a particularly popular occupation as it allowed women to operate their own business from a young age. Other businesses at the time were largely careers that took longer to build-up and thus had smaller numbers of young female entrepreneurs. Most female lodging -house keepers, laundry proprietors, and grocers were older women between the ages of 45 and 54. Farming history reveals that women were often slightly older, while teachers were mostly younger women.

Marital status is also an important factor when noting these patterns. Younger women, many of whom were teachers or dressmakers, were least likely to be married, while female farmers often became widows at a young age. The two sectors with the most female entrepreneurs that were likely to be married were grocers and laundresses that were between the ages of 35 and 44.

Feminism began to seriously impact business industries in the early 20th century, however, in many parts of the world, it was still rare for women to own their own enterprise. It was during this period that inspirational women such as Coco Chanel, Ma Perkin, and Olive Ann Beech began fighting to develop their brands and establish themselves as successful entrepreneurs.

Needless to say, women in the workplace have faced a plethora of challenges. These obstacles included societal, legal, and discriminatory issues. Nevertheless, through it all, women overcame and persevered to become not just workers, but also highly successful and self-made entrepreneurs.