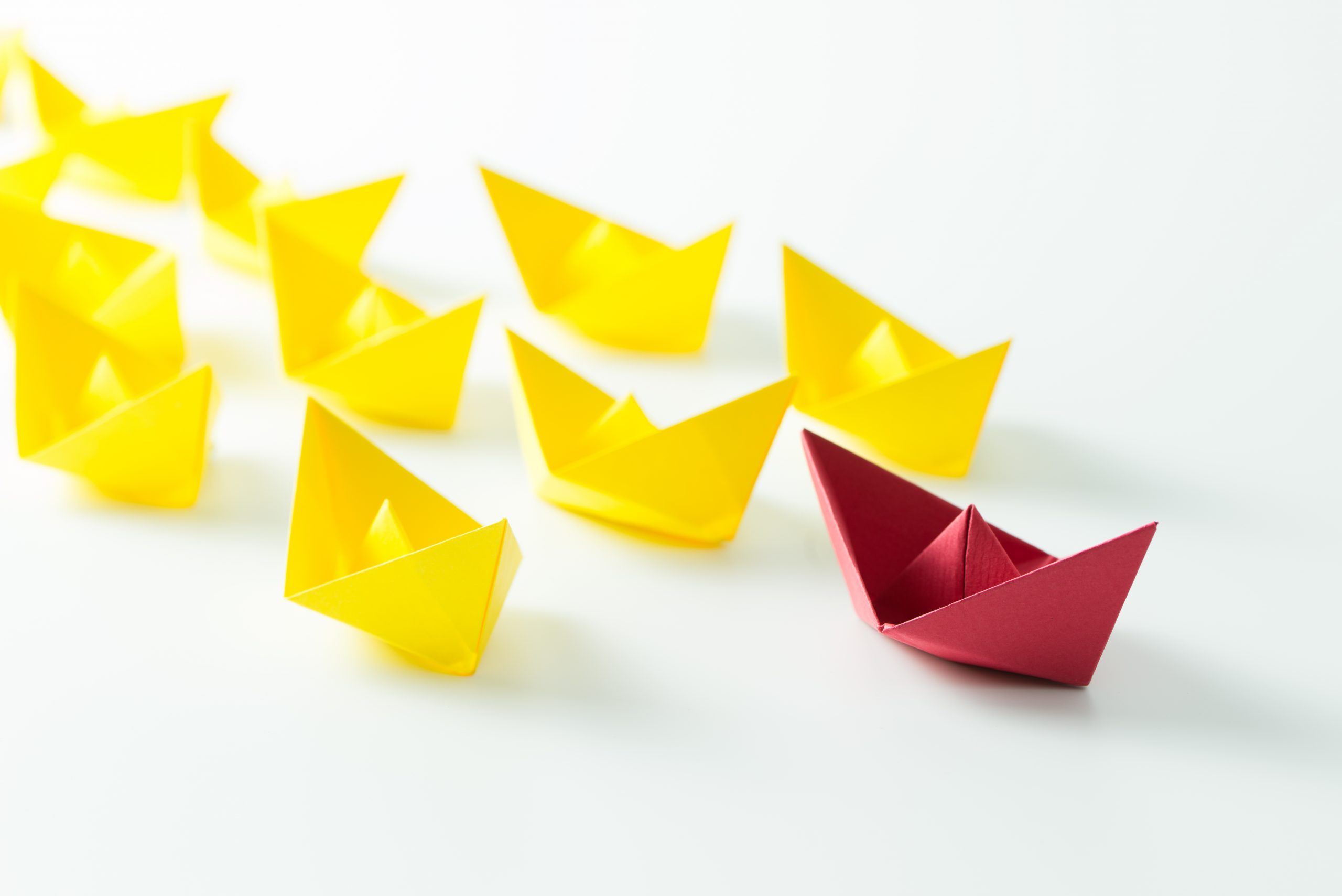 1. Leadership is about making things happen

If you want to make something happen with your life, in school, in your profession or in your community, do it. Perceived obstacles crumble against persistent desire. John Baldoni, Author, Leadership Communication Consultant and Founder of Baldoni Consulting LLC, shared this advice that had come from his father, a physician. He taught him the value of persistence. At the same time, his mother taught him compassion for others. Therefore, persistence for your cause should not be gained at the expense of others. Another bit of leadership wisdom!

2. Listen and understand the issue, then lead

Time and time again we have all been told, “God gave us two ears and one mouth for a reason”…or as Stephen Covey said…”Seek to understand, rather than be understood.”  As a leader, listening first to the issue, then trying to coach, has been the most valuable advice that Cordia Harrington, President and CEO of Tennessee Bun Company has been given.

3. Answer the three questions everyone within your organization wants answers to

What the people of an organization want from their leader are answers to the following:  Where are we going?  How are we going to get there?  What is my role? Kevin Nolan, President & Chief Executive Officer of Affinity Health Systems, Inc. believes the more clarity that can be added to each of the three questions, the better the result.

4. Master the goals that will allow you to work anywhere in today’s dynamic business world

Debbe Kennedy, President, CEO and Founder of Global Dialogue Centre and Leadership Solutions Companies, and author of Action Dialogues and Breakthrough once shared this piece of advice that was instrumental in shaping her direction, future and achievements.

She was a young manager at IBM just promoted to her first staff assignment in a regional marketing office. For reasons she can’t explain, one of her colleagues named Bookie called her into his office while she was visiting his location.  He then began to offer unsolicited advice, but advice that now stays fresh in her mind. He mentioned that jobs, missions, titles and organizations would come and go as business is dynamic– meaning it is always changing. He advised her not to focus your goals toward any of these, but instead learn to master the skills that will allow you to work anywhere.

He was talking about four skills:

The ability to develop an idea

Effectively plan for its implementation

With this in mind, Kennedy advises readers to seek jobs and opportunities with this in mind. Forget what others do. Work to be known for delivering excellence. It speaks for itself and it opens doors.

Curiosity is a prerequisite to continuous improvement and even excellence. The person who gave Mary Jean Thornton, Former Executive Vice President & CIO, The Travelers this advice urged her to study people, processes, and structures. He inspired her to be intellectually curious. He often reminded Thornton that making progress, in part, was based upon thinking. She has learned to apply this notion of intellectual curiosity by thinking about her organization’s future, understanding the present, and knowing and challenging herself to creatively move the people and the organization closer to its vision.

6. Listen to both sides of the argument

The most valuable advice Brian P. Lees, Massachusetts State Senator and Senate Minority Leader ever received came from his mentor, United States Senator Edward W. Brooke III.  He told him to listen to all different kinds of people and ideas. Listening only to those who share your background and opinions can be imprudent.  It is important to respect your neighbours’ rights to their own views.  Listening to and talking with a variety of people, from professors to police officers, from senior citizens to schoolchildren, is essential not only to be a good leader in business, but to also be a valuable member within your community.

If you fail to prepare, you are preparing to fail. If one has truly prepared and something goes wrong the strength of the rest of what you’ve prepared for usually makes this something easier to handle without crisis and panic.  One of the best pieces of advice Dave Hixson, Men’s Varsity Basketball Coach at Amherst College has ever received and continues to use and pass on is this anonymous quote, “Preparation is the science of winning.”

Along with this are two expressions from Rick Pitino’s book Success is a Choice, which speaks to preparation. Hixson asks his teams every year: “Do you deserve to win?” and “Have you done the work?”  This speaks to the importance of preparation toward achieving your final goal. If you haven’t done the work (preparation) the answer to the second question is an easy “no!”

Great advice comes from many sources: parents, other relatives, consultants, bosses, co-workers, mentors, teachers, coaches, and friends. The important point to remember is to stay open, listen to everyone, but also develop your own leadership style.